What The Colombian Civil War Taught Me About Resolving Conflict

August 06, 2019
Another day, another set of events happening in our country causing people to pick sides, pontificating their view and deriding any opposing opinion. We have become a society struggling with communication and debate.

I recently listened to an episode of the #Solvable podcast with Juan Manuel Santos, former president of Colombia and Nobel Peace Laureate. He spoke of the mindset he used in helping to bring an end to his countries more than 50 year civil war. The key points I took away:


Pick any topic hotly debated today and I guarantee you there are few people, if any, on either side doing those three things.

This applies to any type of conflict, big or small. Every relationship has conflicts, do you want to solve them or do you want to win the argument? Sometimes the first step is the hardest, decide that you want to get somewhere and make a step. 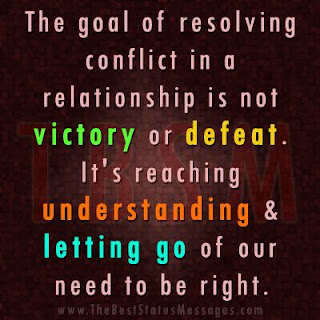