Many Great Ideas Are Not An Overnight Success

One of the biggest shows on Netflix this year was The Queen's Gambit. It is a fascinating story about a child chess prodigy that has you on the edge of your seat watching the various chess matches. It is said that 62 million people watched the show, which quickly became an overnight sensation.

I love hearing the stories behind getting this show made as it is a great reminder of the realities of the world. As phenomenal of a show as it turned out to be, it took almost 30 years to finally get made. I can only imagine the feelings of the studios and others that passed over it or weren't able to get it made have after seeing the success it has had.

There are countless stories like this out there like this. Look at J.K. Rowling, she was rejected by 12 different publishers before someone took a chance on Harry Potter.

There are two lessons here. The first, if you are in a position where you hear different ideas, it is important to be as open minded as possible. Nobody knows what the next best thing is until it becomes the next best thing. That idea which seems like a crazy thing that will never work just might be something special. Second, if you are the person with the idea nobody seems to like, it doesn't mean it isn't something worth while. Perseverance is a quality often in short supply, we tend to listen to the rejections and naysayers too often and we miss out on the opportunities to bring more great and original things into the world. 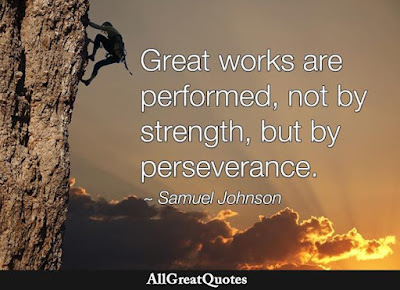