It Doesn't Matter What Everyone Else Believes

April 25, 2019
A lot has been written about Tiger Woods recently and his latest major win at the Masters. It had been over a decade since his last major victory. With all of his health issues and surgeries most people thought he was done, that his career was basically over. But at the age of 43 he did what so many thought couldn't happen. There were some people that believed in him, but the vast majority didn't. 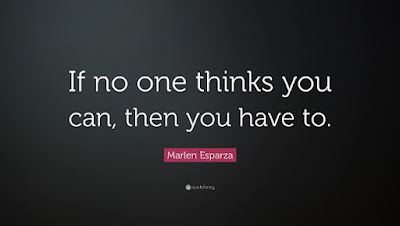